I could not put this book down – a brilliantly engaging read and one of the best books I’ve read in a long while. I’m looking forward to her next book, The Foundling, coming out in February 2020. Stacey will be one of the authors attending our Pudding, Read, Love event on Thursday 13th February at the Guildhall, Abingdon.

In a time of suspicion and accusation, to be a woman is the greatest risk of all . . .

Fleetwood Shuttleworth is 17 years old, married, and pregnant for the fourth time. But as the mistress at Gawthorpe Hall, she still has no living child, and her husband Richard is anxious for an heir. When Fleetwood finds a letter she isn’t supposed to read from the doctor who delivered her third stillbirth, she is dealt the crushing blow that she will not survive another pregnancy.

Then she crosses paths by chance with Alice Gray, a young midwife. Alice promises to help her give birth to a healthy baby, and to prove the physician wrong. As Alice is drawn into the witchcraft accusations that are sweeping the north-west, Fleetwood risks everything by trying to help her.

But is there more to Alice than meets the eye? Soon the two women’s lives will become inextricably bound together as the legendary trial at Lancaster approaches, and Fleetwood’s stomach continues to grow. Time is running out, and both their lives are at stake. Only they know the truth.

Only they can save each other.

The Familiars is available in paperback for £8.99. 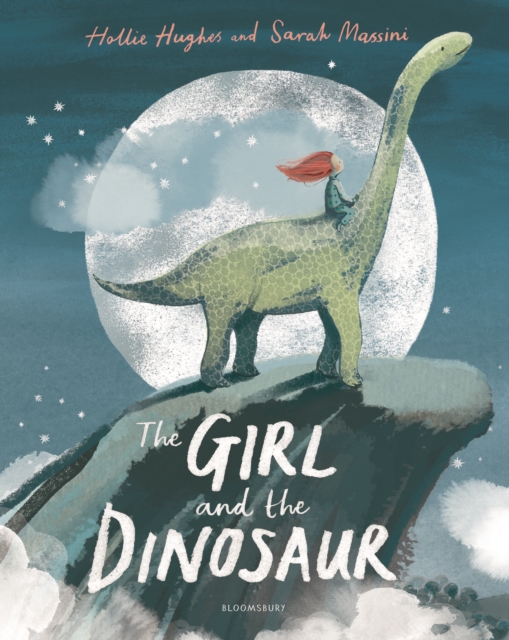 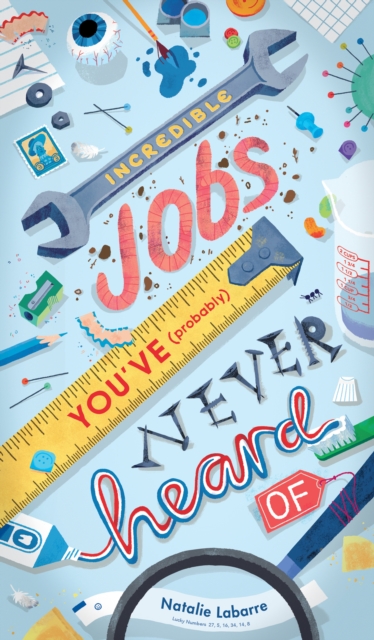 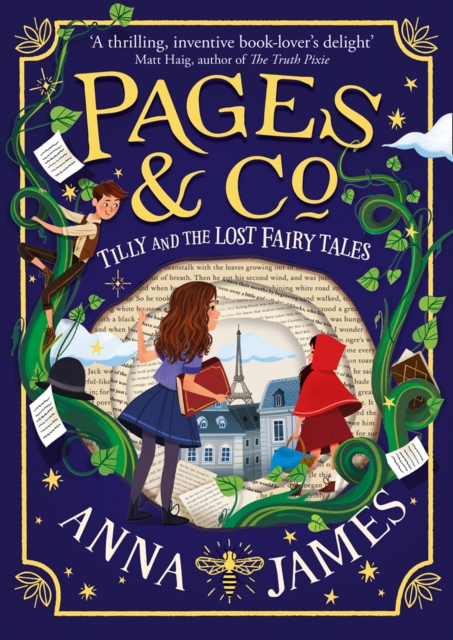 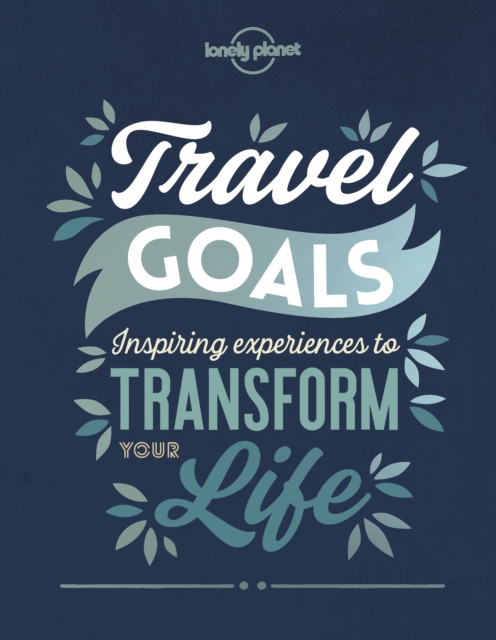 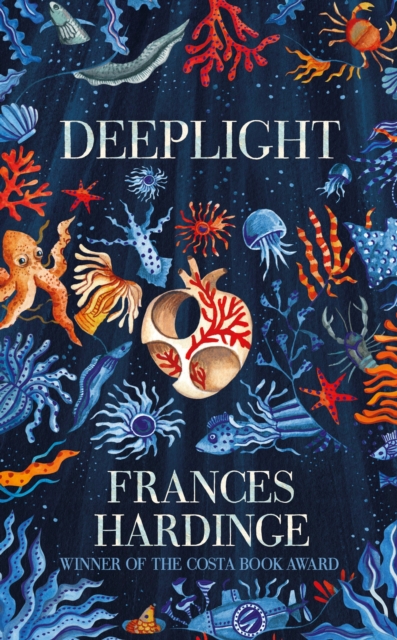 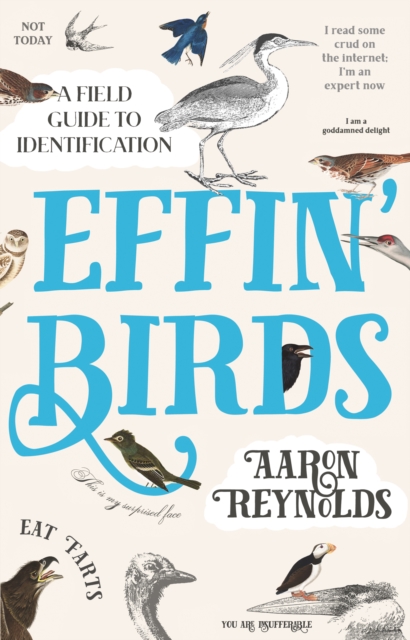 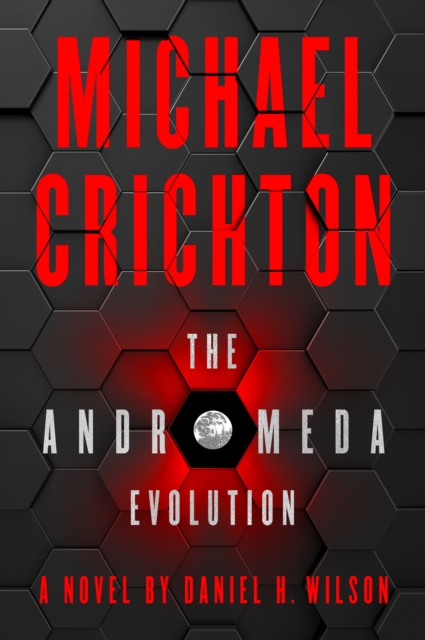 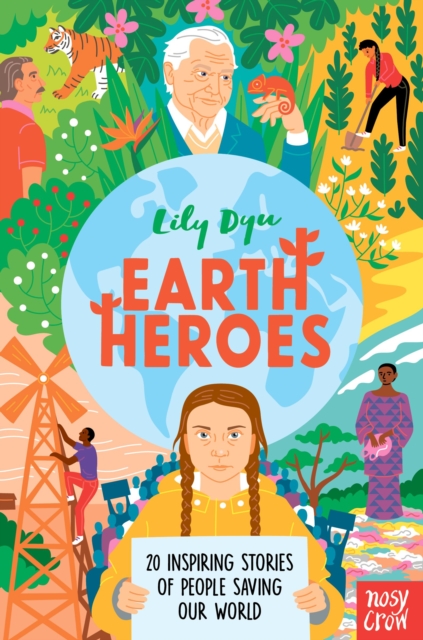 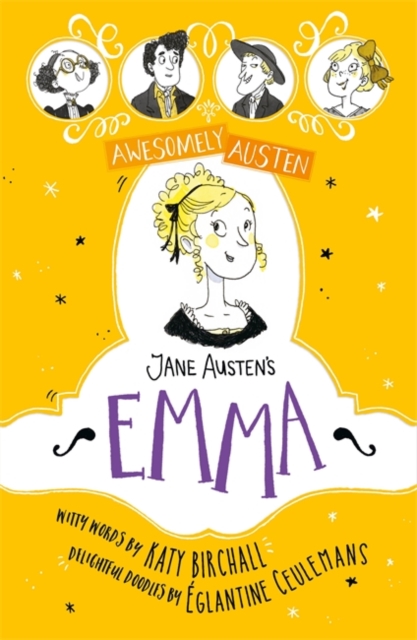